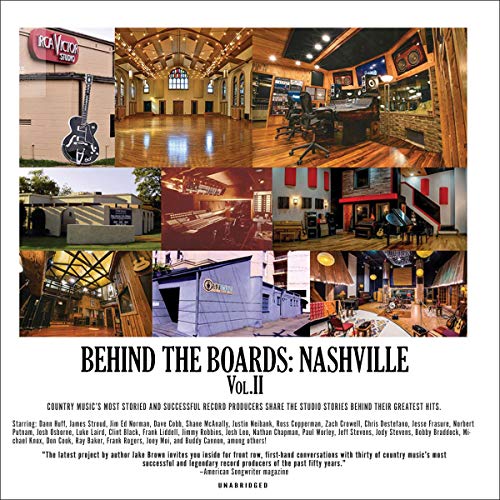 Behind the Boards: Nashville, Vol. 2