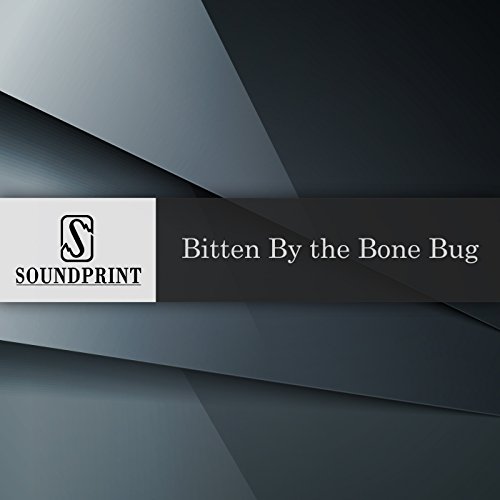 Bitten by the Bone Bug

Dinosaurs continue to be one of the greatest mysteries of the world. Paleontologists have been working for years to find out everything possible about these creatures that roamed the earth millions of years ago. While they have discovered quite a lot by studying dinosaur bones, there are still so many unanswered questions. Were they warm-blooded or cold-blooded? Were they more like birds, or more like reptiles? Why and how did they become extinct? Producer Loretta Williams takes a "Paleontology Crash Course" offered by the Old Trail Museum in Choteau, Montana. Course leader Todd Crowell teaches the group how to identify dinosaur bones in the different types of rock that make up a nearby location called the Two Medicine Formation. As the group digs together, it also learns how scientists decipher the clues that connect creatures from millions of years ago to the present time.

The Soundprint documentary series features the best work of top radio producers. The award winning documentaries are renowned for drawing the listener into the story with compelling interviews, authentic voices and rich sound. From memoirs to science, health and popular culture, Soundprint creates a powerful experience the listener will not soon forget.

Bitten by the Bone Bug was produced with support from the National Science Foundation. Here are some related Soundprint documentaries:

The Bucket Produced by: Judith Kampfner