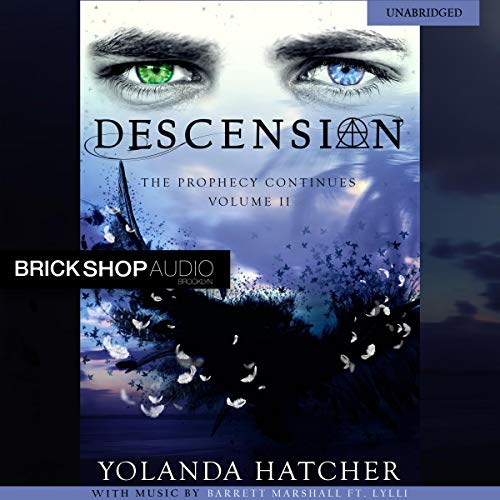 I haven’t been feeling like myself lately, whoever that is. I haven’t felt like Parker for a long while. There are these moments where I'm terrified of the dark thoughts that plague me, the haunting memories of bright white light followed by excruciating pain. Sometimes when I close my eyes, I can almost imagine I’d lived a different life. In another realm filled with magic and prophecies. It can't be real. My delusions are what put me in the mental institution in the first place. Still, I can't shake the thought that there's something I'm missing.

I had a mate once upon a time. I’d almost Ascended, until I lost him. He's dead, and I'm the one to blame. I made the biggest mistake of my life. There's no going back from it. I was stupid and naive and I regret the decision I made so long ago. I’m now a mother and will no longer trust anyone but myself. I will not be controlled by my duty.

In the end, it is Ascension that will unite dark and light. Descension will lead the realm to pure chaos and the regression of the bond that started it all.