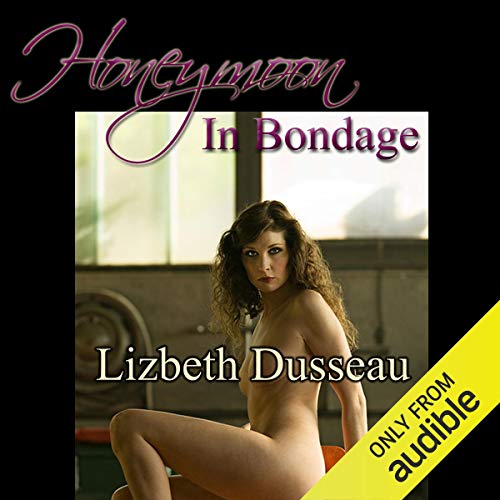 Meri and Alain Danvers first appeared in Against Her Will: The Abduction of Kat Bloom. Now their story continues....

Police Captain Alain Danvers is madly in love with his new bride and she with him. But Meredith is quite a handful! When police business forces an early end to their honeymoon, Meri takes off in a rage. To earn her way back into her husband’s good graces, she’ll need to grovel at his feet. But this is just the beginning.

Back at home, Meri is furious when Alain takes on the sexual training of a fellow Dominant’s newest trainee, Ella. Meri knows the girl is just a conniving faker, and she quickly succumbs to a jealous rage. A tough lesson in surrender follows! But it’s more than just domestic issues facing this new D/s marriage. At work, Alain is embroiled in a thorny investigation that comes all too close to home when Meri’s friend Lydia arrives. She brings nothing but trouble, including a scumbag boyfriend who sets his sights on Meri, in a scheme to frighten Alain into dropping his pursuit of a major crime ring.

For her safety, Alain is forced to send his new bride to a remote hideaway for safe-keeping, where she’ll be under the skillful domination of his friend Lawrence Underhill. But even there, the submissive beauty is faced with a shocking challenge when his sly and alluring nephew takes charge of the household. Could Meri’s urgent submissive hunger be about to become her undoing?