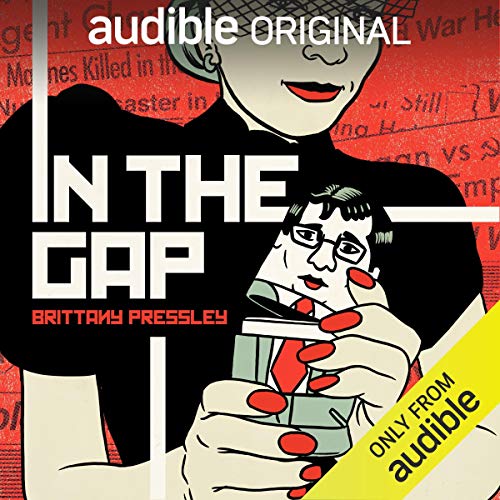 Journey back to the height of the Cold War in this non-fiction Audible Original. It’s 1984. US intelligence officers battling the Soviets know that KGB spies could be anywhere. Anywhere except the FBI. Because the Bureau has never been compromised -- until now. In this noir, spy thriller, we follow the life and mystery of Richard W. Miller, the first FBI agent arrested for espionage against his own country.

When Miller is spotted with a suspected Soviet spy and former FBI Informant, it sets off a chain of events that will threaten national security, shake public faith in the institutions meant to protect Americans, destroy a family, and derail careers. Featuring the voices of Congressman Adam Schiff, Richard W. Miller’s family, former US Attorney Robert Bonner, and veteran reporter Linda Deutsch - and based off of extensive research, including Miller’s own prison diaries and trial transcripts spanning 7 years. Expect intrigue, suspense, and a modern exploration of a remarkable past event.

This Audible Original was produced by Frequency Machine.