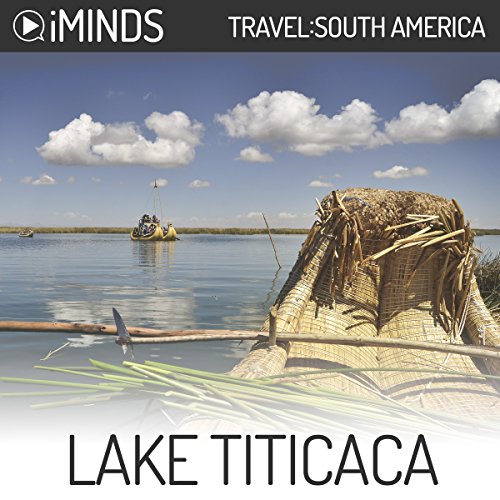 Learn about the history of Lake Titicaca in South America with iMinds Travel's insightful fast knowledge series. A centre for indigenous Peruvians and Bolivians and the second largest lake in South America, Lake Titicaca is probably best known for its spiritual significance to the Incas. It is one of the highest navigable lakes in the world standing almost four thousand metres above sea level and the mysteries in its depths still draw thousands each year to the sacred site.

Although ruins have been found dating back more than two thousand years, Lake Titicaca is most often associated with the creation myths and legends of the Incas. The Incas believed that the lake was the place where the world began. The god Viracocha appeared from its depths following a great flood and brought into being the sun, the moon and the stars, all drawn from the waters of Titicaca. He then moulded the first man and woman out of stone. These figures Manco Capac and Mama Ocllo were the first Incas, Children of the Sun, and they were sent out to claim the world. Manco Capac was given a golden rod and told to build a great city at the place where the rod could sink into the earth. This would be the navel of the earth. And it was there that he founded the great city of Cuzco, the capital of the Incan Empire, which still stands today. The heart of these legends can be found on the lakes largest island where the first two humans were created; the Island of the Sun.