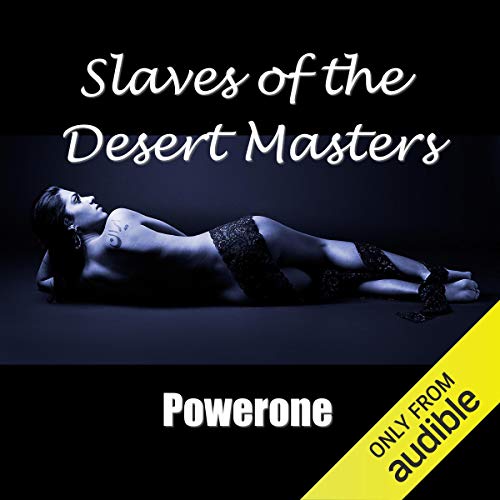 Slaves of the Desert Masters

Captured by men that sought a few dollars to survive, an archeological family is sold to slave traders, a mother and daughter separated from the father by their captors. The mother loved to tease the foreign men with her voluptuous body, but she never reckoned having to submit to their perverted lust. The daughter, just coming of age, learned early of the older men that desired her young body and wanted to train her in the art of pleasuring a man.

Sold to a wealthy Emir, they are forced to make hard choices, the men demanding and punishment severe for those to fail to submit. Will they escape their captors or are they destined to be Slaves of The Desert Masters forever?