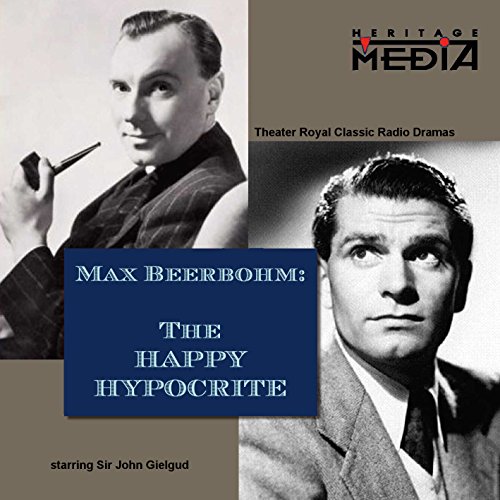 Max Beerbohm's The Happy Hypocrite: A Fairy Tale for Tired Men was first published in 1897. John Gielgud plays Lord George Hell, a gambler, philanderer and friend of the Prince Regent himself. Life goes swimmingly with Signora la Gambogi in tow, until he hears the lovely young singer, Jenny Mere.