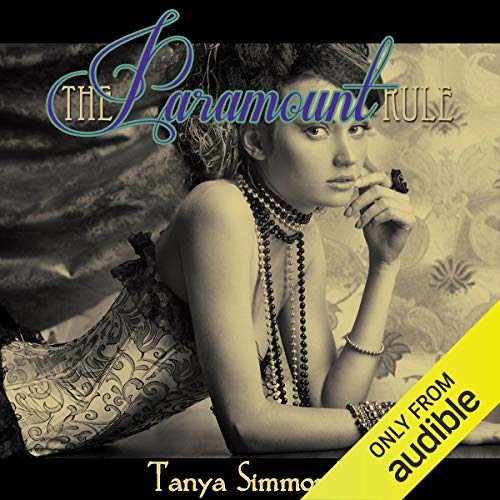 She is assisted by her lifelong friend and former church warden, Olga Victoria, and her part-time assistant, the beautiful Anglo/Spanish woman Celia Ramirez. Selina becomes obsessed with punishing her pupils and derives great sexual pleasure from tormenting them. Celia is revealed to be similarly sadistic in her sexual tastes and before too long, Miss Victoria also awakes to her own, long-overdue sexual development. Selina’s sexual depravity leads her into the company of others who share a similar temperament and into a secret organisation, Le Societé des Femmes (The Society of Women) where wealthy women can indulge their sexual fantasies without the fear of exposure.

Oakpark Grange becomes a place where the three women live in a sexual heaven, where they whip and torment young men and force their victims to orally pleasure them, following chastisement. Selina even has a torturous device made in Germany, called The Controller, that introduces a new pain to the boys who desperately want to spend their seed. One male in particular catches Selina’s eye: the well-endowed James Parmenter, the son of a close friend. He’s been sent to the seductive teacher as his mother is thoroughly disgusted by his night time proclivities and wants to be rid of the useless sot. Selina finds that she only wants to be bed by a man with at least nine inches, anything less is not worth it.

As time passes, Selina admits females into the school as the establishment grows, along with new assistants, most notably, the beautiful, yet equally sadistic Bridget St John Smyth. The disturbing penalty of forcing students to whip one another if they are caught fornicating is added to the school’s disciplinary regime.