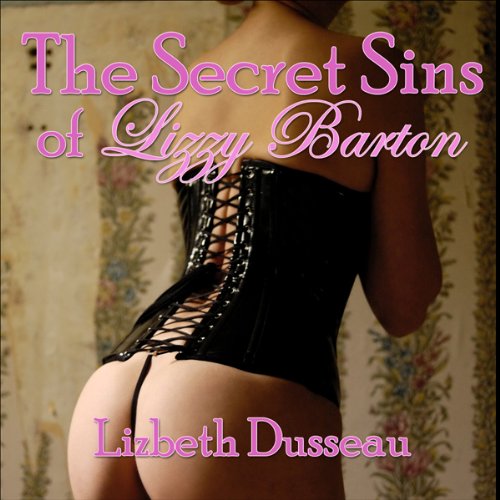 The Secret Sins of Lizzy Barton

Although she doesn’t know it, the lovely Lizzy Barton is falling in love with the dashing William Addison... and him with her.

Their sparring relationship is an explosion waiting to happen. That is, until the villainous Jonathan Pierce discovers this simple maid’s damning secret past. As a member of the infamous Braided Whip, Jonathan has been looking for the right female property to own, to marry and to present to his secret society. To save herself and her sister, she is forced to marry this cunning scoundrel.

Although Lizzy is repulsed by her husband’s repugnant sexual demands, he has awakened mysterious sexual forces in her being that seem to require satisfaction. And once locked inside this brutal marriage, Lizzy is certain that any chance of having the man she loves is doomed.