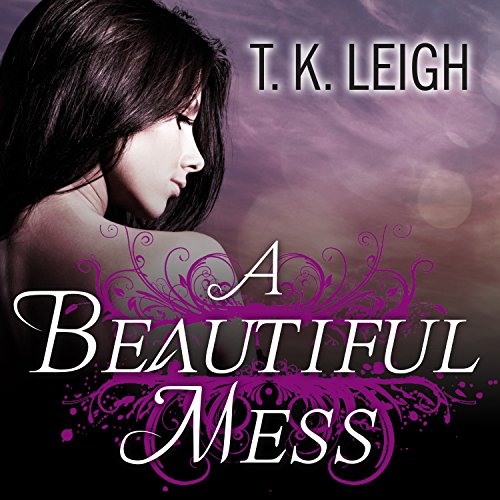 Olivia Adler is a woman with a troubled past. After losing her parents at the age of six and being raised by an uncle who she lost years later, she refuses to get attached to anyone, including friends. For the past decade, she has been able to remain unattached to any man, too worried about losing someone to get too close - that is, until Alexander Burnham walks into her life one night and changes everything. But Alexander has issues of his own, and he's keeping a secret that could turn Olivia's world upside down. Will Olivia let Alexander in enough for him to get close and protect her from a force that threatens her very existence, or will she push him away in order to protect her heart?