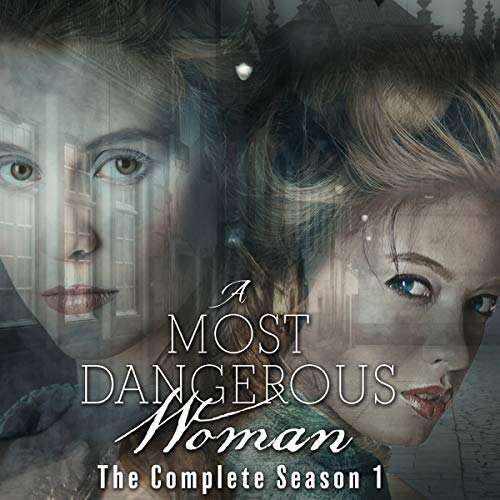 A Most Dangerous Woman: The Complete Season 1

An exciting Victorian-era murder mystery, populated by characters from Wilkie Collins’s beloved The Woman in White.

Marian Halcolmbe finds and marries her true love, Theo Camlet. But when Theo’s first wife, who everyone believed to be dead, reappears, Marian and her brother-in-law, Walter, must delve into the darkest and most dangerous corners of London to save Theo from accusations of bigamy and murder, as well as the hangman’s noose.

"Fans of vintage serials will be thrilled with this classic-feeling original." (Den of Geek)

"Blending seamlessly with the end of Wilkie Collins's beloved The Woman in White, Brenda Clough's A Most Dangerous Woman takes one of the most fascinating female characters in Victorian literature and gives her the life she deserves." (Sherwood Smith, author of the Sartorias-Deles series)