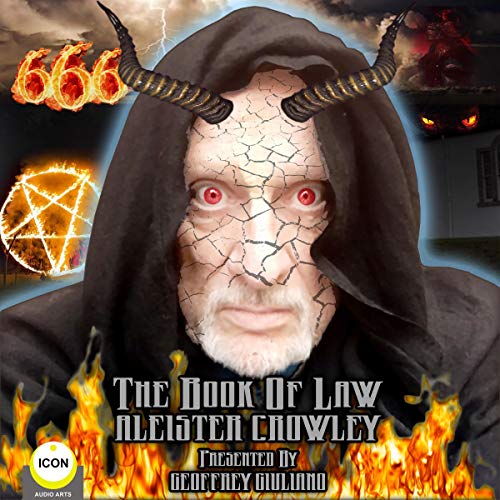 Aleister Crowley; The Book of Law

"Ordinary morality is only for ordinary people."

"I was asked to memorize what I did not understand; and, my memory being so good, it refused to be insulted in that manner."

“I'm a poet, and I like my lies the way my mother used to make it."

"Science is always discovering odd scraps of magical wisdom and making a tremendous fuss about its cleverness."

Edward Alexander Crowley (born October 12, 1875, Royal Leamington Spa, England - died December 1, 1947, Hastings) was a British occultist, writer, and mountaineer who was a practitioner of “magick” (as he spelled it) and called himself "the Beast 666". He was denounced in his own time for his decadent lifestyle and had few followers, but he became an iconic cult figure after his death.

Produced by Devin Lawrence in Vrindavana

Edited by Macc Kay in Bangkok

Music by AudioNautix with their kind permission