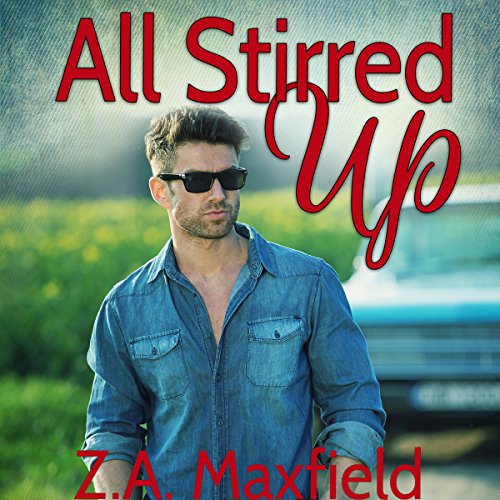 After Brendan and his mother witness a completely random tragedy, his carefully controlled life begins to fall apart. First he starts having nightmares and panic attacks, and then he loses focus in his daily life. His board of directors insists he take a vacation at a so-called "relaxation destination", and to make matters worse, they've hired newly minted psychiatrist, Dr. Dirk Melovitch, to accompany him.

Dirk, whose job it is to help Brendan learn to relax, walks into the lobby of Brendan's hotel wearing a borrowed suit and an attitude that rubs Brendan the wrong way from the moment they meet. They head for the airport and their carefully planned itinerary goes out the window, one small setback at a time.

From the airports of New York and Atlanta, to the long, lonely highways of Texas, to an upscale rehab destination in Santa Fe, Brendan and Dirk each try to gain the upper hand until both find out that it's not just life that can get a guy all stirred up.