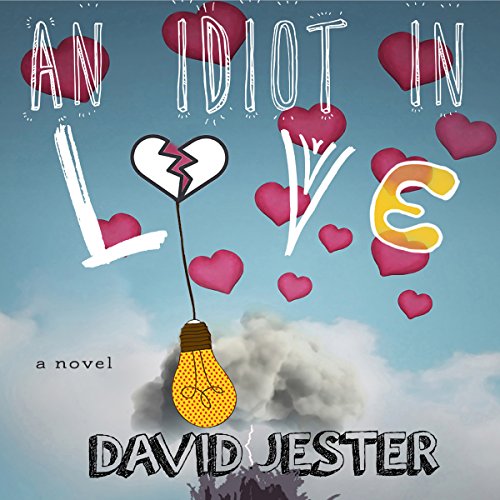 An Idiot in Love

Kieran's love life didn't get off to a good start. He threw up after his first kiss; he was beaten up by the first girl to have a crush on him; and after a mix-up with his first love letter, he could only sit back and watch as the entire school mistook him for a brutal murderer. By the time the hormones kicked in, Kieran had all but given up on love, but the worst was yet to come.

Relying on advice from friends who are just as dumb and just as clueless, Kieran weaves a stuttering, stumbling path through the world of adult dating. He lacks decorum, charisma, confidence - everything he needs to succeed. Despite that, there is one girl who changes him, one girl who eases his nerves and gives him hope. She is everything he had hoped for: beautiful, generous, funny - and she didn't turn tail and run when she first saw him. But then, she disappears. Will Kieran find her again? And if he does, can his luck hold long enough to make a relationship with her last? What are the chances that all the mishaps and misadventures that go before, between, and after will put him off dating for good?

An Idiot in Love chronicles a series of unfortunate sexual encounters and relationships that every listener can appreciate and sympathize with.

"Raw, raunchy, laugh-out-loud funny, and surprisingly affecting, An Idiot in Love is a deeply relatable page-turner. The honesty, candor, and humor of David Jester's prose is something to be admired and enjoyed. I loved this book!" (Davy Rothbart, author of My Heart Is an Idiot and creator of FOUND magazine)