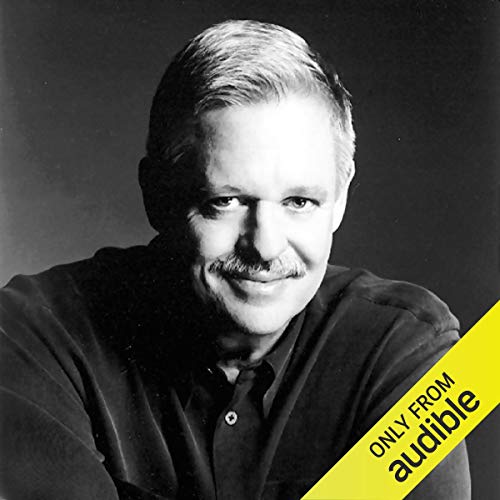 Armistead Maupin talks to Beth Anderson, Audible's publisher, about the adaptation of his novel The Night Listener. The book and the movie, which stars Robin Williams, Toni Collette, Rory Culkin, and Sandra Oh, were inspired by Maupin's real-life friendship with Anthony Godby Johnson, a young man who'd written a harrowing memoir about being abused, but whose very existence soon came into question. In this interview, Maupin reveals how tricky the overlap between fiction and reality can be.

Armistead Maupin is well-known for his Tales of the City series, which began as a daily serial in the San Francisco Chronicle in 1976, and for being one of the first writers of popular fiction to include people of every sexual stripe in his work. The Tales of the City have since appeared in six best-selling books and in three television mini-series. Maupin is currently working on a new novel, Michael Tolliver Lives, that will feature characters from the beloved series.