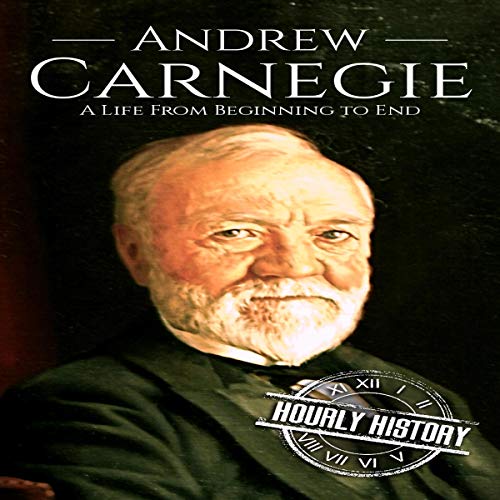 Andrew Carnegie: A Life from Beginning to End

He has roads, schools, libraries, and the famous Carnegie Hall all named after him. But who was this industrialist and business titan of the late 19th and early 20th century? What were his struggles, and how did he help the world with his philanthropic contributions? Was the story of this Scottish immigrant truly a rags-to-riches one? And what was it that caused Andrew Carnegie’s desire to give his great wealth away?

Inside, you will hear about:

He built the greatest business empire the world had ever seen. He founded incredible libraries, art museums, and donated to charities by the boatload. In this audiobook, we will discover the incredible story of Andrew Carnegie’s life from beginning to end.