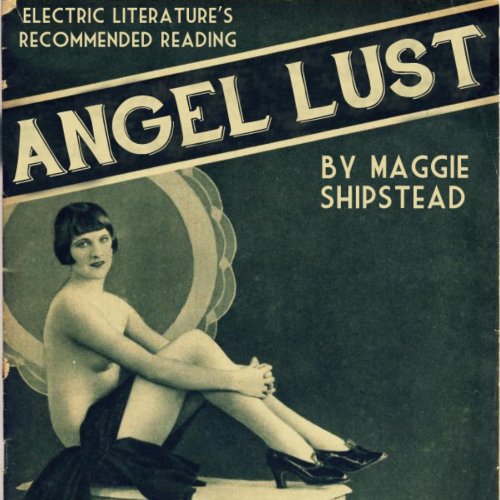 In LA Times First Fiction Award winner Maggie Shipstead's "Angel Lust", Simon Orff, a thrice-married movie producer, departs for his deceased father’s house, daughters selfishly in tow. “If he had to referee their squabbles and navigate their quicksilver emotions while sifting through his father’s possessions, he hoped the house would not seem so empty, or he hoped at least the emptiness would be neutral.”

"If only," writes Halimah Marcus, co-editor of Electric Literature, in her introduction. "Instead, the emptiness proves quite virile. His father’s possessions are souvenirs of his romance with Simon’s mother (who died suddenly of a brain aneurism at 48), further evidence of desire having its own half-life, independent of bodies and their relationships."

But for Simon, a man who "had always perceived a chaos in women about to break loose", "lust for his first wife has out-lived their marriage, while lust for his current wife is lifeless - bored, as he characterizes it, with her eagerness, her nubility", writes Marcus.