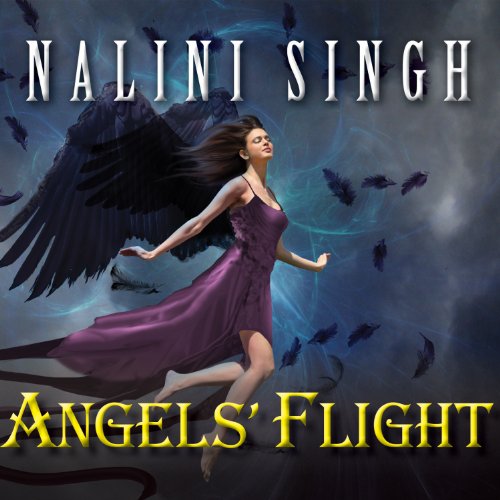 In Angel's Wolf, a vampire becomes fascinated with the seductive angel who rules Louisiana. But all is not what it appears to be in her court. In Angels' Judgment, a hunter must track one of her own gone bad while surviving the deadly tests placed in her way by the archangels themselves. Unexpected backup comes from a stranger who might just be the most lethal threat of all.

In Angels' Pawn, a vampire hunter faces off against two rival factions and the angel manipulating them both, and a vampire whose help is not entirely selfless.

And in the never-before-published Angels' Dance, an angel trapped in the mountain stronghold of the Refuge finds herself under siege by a warrior angel from a martial court.