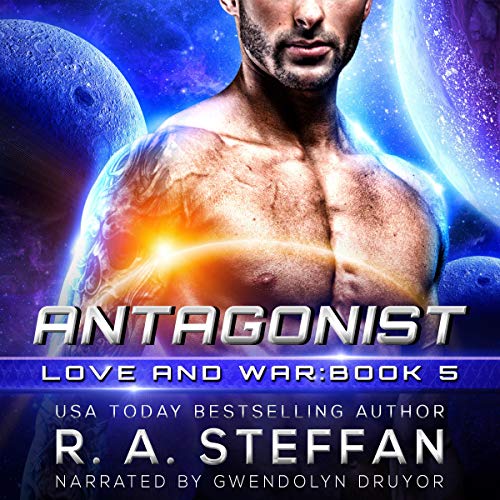 His fate is to save a planet in crisis. Survival comes second to that. That’s what Kade of House Shadow Wing has always believed, ever since his parents were executed for their political beliefs, and he was jailed for daring to be their son.

Just his luck that a female human diplomat with hard eyes and a silver tongue would choose the most inconvenient possible moment to barrel in, upending all of Kade’s carefully constructed plans.

With the situation on Ilarius descending into chaos, Ambassador Isadora Martinez makes him question all of his assumptions about the future. A former Terra Novan Special Forces major and current pain in Kade’s ass, Martinez seems to think there’s a way out of this mess that doesn’t involve blood running like a river through the streets of the Capital.

But talk is cheap in Kade’s world. When the pair become the prime targets of an out-of-control regime desperate to cling to power, their ability to work together will mean life or death not only for themselves but also for the besieged human population they’re struggling to protect.

The war for Ilarius’ future just went from cold to hot. Until it’s won, Kade can’t afford to think about a future beyond the fight for survival.

From USA Today best-selling author R.A. Steffan comes a sizzling sci-fi romance series, perfect for fans of J.R. Ward and Sherrilyn Kenyon. Strap in tight for the conclusion of the Love and War series.