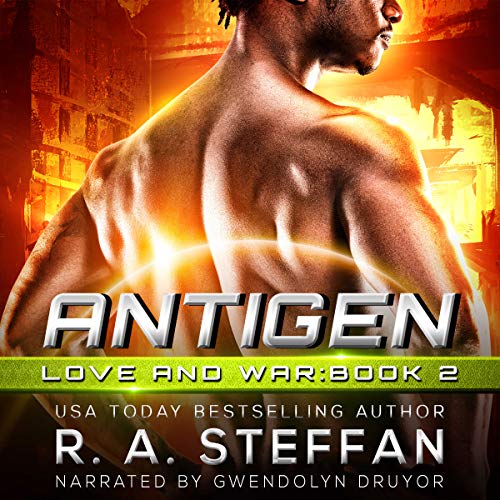 She made a blood vow to save him.
But first, she’ll have to save herself.

Ryder isn’t a stupid woman, and she knows better than to volunteer for things. Volunteering always gets you into trouble. So it’s really no surprise when her undercover operation to retrieve Temple Akenzua from the belly of a Regime prison goes tits-up in fairly short order.

With Ryder stuck on the wrongs side of the bars, the rescue mission has now become a mission of survival. Her only hope - and Temple’s - lies with her comrades in the Shadow Wing. Ryder just needs to stay alive until they come up with a plan.

Of course, that would be quite a bit easier if her former bondmate wasn’t dead-set on seeing her, well…dead. And, as a Regime official, he has the clout to make sure she disappears without a trace.

When all hell breaks loose, the human Ryder was supposed to rescue suddenly becomes her only ally as they fight to protect each other and make it to freedom.

Ryder was supposed to be the one doing the saving in this scenario.
It never occurred to her that she and Temple might be able to save each other.

Strap in tight, because all's fair in Love and War.