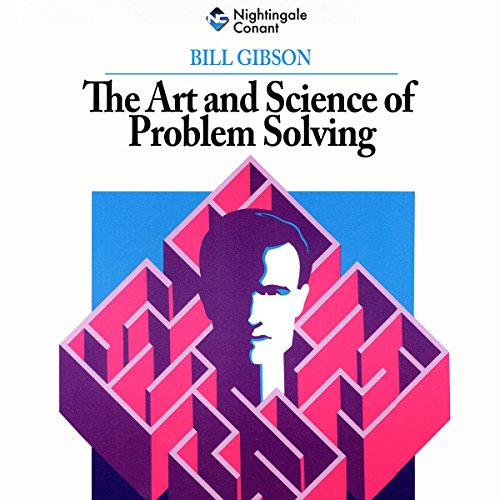 Art and Science of Problem Solving

There is an old saying about problems that you may have heard before, "There are no problems, only opportunities." To this simple-minded approach, Bill Gibson says, "Hogwash." Problems do exist. And you need to prepare for them and understand them before you can overcome them. Even the great problem solvers can't make problems go away, but they often find opportunities linked to them. Take Alexander Graham Bell, for instance. He lost his new-born son shortly after birth because of under-developed lungs. A heart-breaking, unsolvable problem for Bell. But he channeled his despair in a positive direction. Late the same night after the death of his son, he invented the first incubator so other premature infants could be saved!

Nobody wants problems and nobody can avoid them. But with Bill Gibson's guidance, you can become a master at The Art and Science of Problem Solving. In this program you'll learn how to investigate the anatomy of a problem, how to look for unexpected solutions, how to investigate unexplained deviations from the norm, how to identify the solvable from the insolvable puzzles before you proceed, as well as many of the other steps practiced by the great problem solvers in history. You'll have a definite plan of action when it comes to problems like: