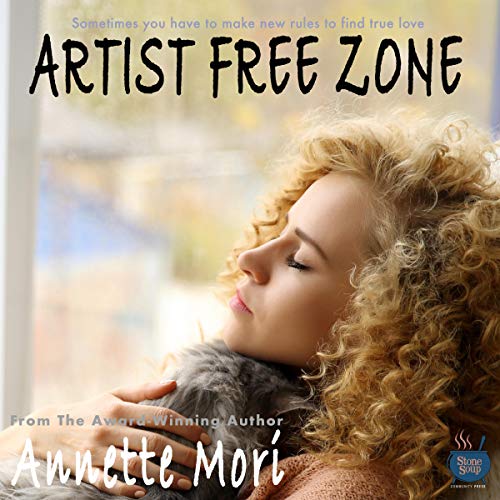 Melissa just moved to a conservative part of Washington State. A move designed to set her and her longtime partner up for early retirement. But best-laid plans go awry when her partner, Nanette decides, out of the blue, their relationship isn’t working for her. This is strike three for Melissa. She’s out, after being dumped a third time and her 45th birthday just around the corner. The only thing left to do is sob all over her beloved kitties. She’s vowed to never get involved, ever again, with another artist. She’s in a new town surrounded by cowboys and Republicans. Not a single lesbian in sight even if she were so inclined. Life sucks for her.

Colette is torn up about hurting Melissa. She hasn’t been entirely honest about her reasons for leaving and that tears her up even further. She keeps calling to make sure Melissa is okay. Life is exciting and wonderful for her because she’s met her soul mate and plans on moving to Alaska. But will Karma exact its revenge?

Will these three women be able to make it through the heartache of love lost and new love found? Find out in the tale by award-winning author Annette Mori. A raw and honest portrayal of love lost and love found again. A fictionalized and loosely based account of Annette’s own story of love finally found.