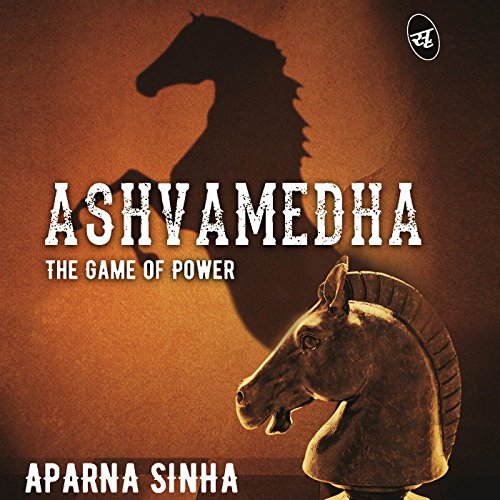 Ashvamedha: The Game of Power

'You have to dethrone a powerful man to become the most powerful. I was itching to defeat the single most powerful person, but there wasn't any. I was left with only one choice - to create one.'

Little does Ashwin Jamwal know that the last 25 years of his life have been controlled by a master manipulator who wanted to make him the most powerful man on earth, though for a reason! Ashwin steps up to take oath as the youngest prime minister of India and is unknowingly thrown into a vortex of power and authority as the entire world is threatened by a faceless enemy - Hades.

The world starts to look up to Ashwin as the savior, but he is just a pawn, reared only to be sacrificed in the end. A story of greed, lies, deceptions, manipulations and corruption, Ashvamedha is a thriller revolving around the infamous game of power in a maddening bid to seek absolute control.