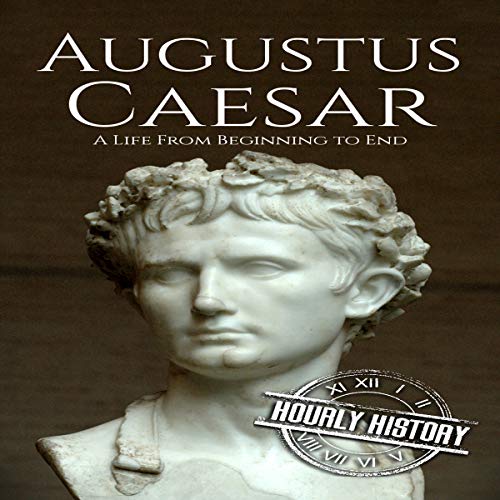 He was the first emperor of one of the greatest empires ever known to man. He commanded unmatched authority in the ancient world and was always one step ahead of his opponents. He had an intellect and a sharp wit that could cut down his foes just as easily as the steel of his sword.

The life of Octavian - later known as Augustus - was so rich and full that it would take several volumes to cover all of his exploits. Although he lived and died over 2,000 years ago, this founder of the Roman Empire is as intriguing as ever.

You will hear about:

Learn the riveting history and the inspirational life of the most noble Roman of them all - Augustus.