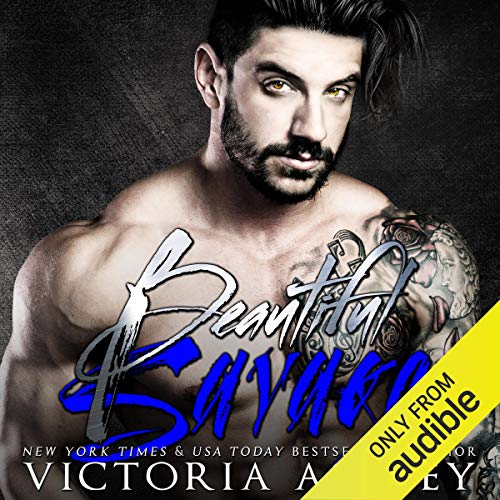 Thirteen long years without Lex, and as if she was never gone, she walks back into my life, feisty as hell and set on running from me. I refuse to let that happen. She's my Lex. I've been in love with her since the age of nine. I lost her once, and you better damn well believe I will walk through the fires of hell before losing her again.

She's set on pushing me away, afraid to show me how far down the path of destruction she has traveled, but I'm making it my mission to piece her back together again and claim her as mine. It doesn't matter if I have to destroy everything in my path that leads to her - I will.

She's not the only one who has changed with time. I'm rough, savage, and just as damaged as she is. But there's one thing I'm capable of - always have been - and that is loving her.

I need medicine to escape this reality - the pills, cocaine, and liquor aren't even enough to numb the pain of my past. Years without Jax destroyed me - ruined me forever - and being back in his life will only ruin him the same. I never meant to find him again, and I sure as hell never meant to want him just as much as I did before we were ripped apart.

Disclaimer: This entire series is graphic with detailed violence, sex, and language. If you're offended by audiobooks that have explicit content, please proceed with caution.

Can be listened to as a stand-alone.