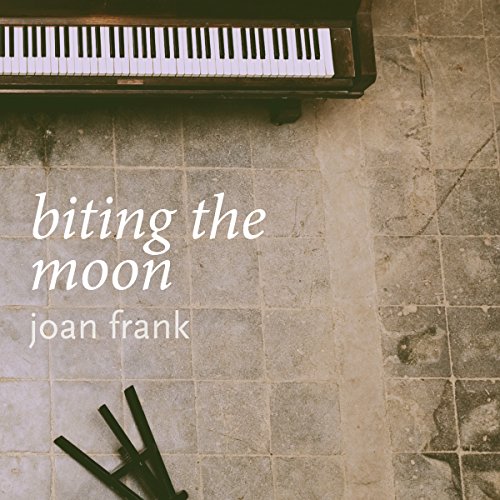 It's been years since the woman in "Biting the Moon" has seen her former lover, Felix, a famous, Oscar-winning composer. But upon hearing the news of his sudden death, she mourns his loss by revisiting moments of their former life. Jumping in time from the pair's first encounter at an artists' colony to their rendezvous in cities across the US, the path the narrator takes toward acceptance is much like the jazz the couple loved so much: winding, unexpected, and beautiful.

Joan Frank is the author of five books of fiction and a book of collected essays. Her last novel, Make It Stay, won the Dana Portfolio Award. Her last story collection, In Envy Country, won the Richard Sullivan Prize in Short Fiction and the ForeWord Reviews Book of the Year Award and was named a finalist for the California Book Award. Joan's book of essays, Because You Have To: A Writing Life, won the Silver ForeWord Reviews Book of the Year Award. A MacDowell Colony Fellow and recipient of many grants and awards, Joan is also a book critic for the San Francisco Chronicle. She lives in Northern California.