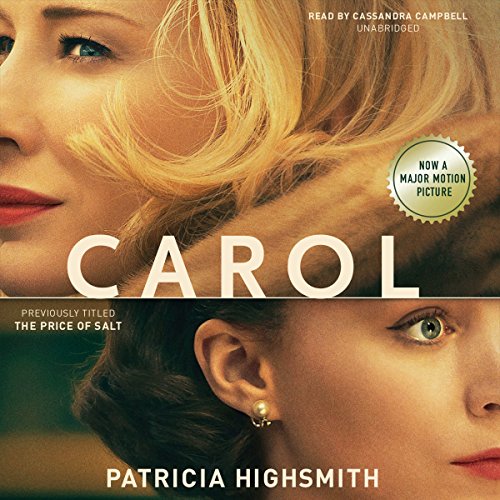 Carol - The Price of Salt

A chance encounter between two lonely women leads to a passionate romance in this lesbian cult classic. Therese, a struggling young sales clerk, and Carol, a homemaker in the midst of a bitter divorce, abandon their oppressive daily routines for the freedom of the open road, where their love can blossom. But their newly discovered bliss is shattered when Carol is forced to choose between her child and her lover.

The Price of Salt is the basis for the upcoming film Carol, starring Rooney Mara, Cate Blanchett, and Kyle Chandler, to be released December 18, 2015.