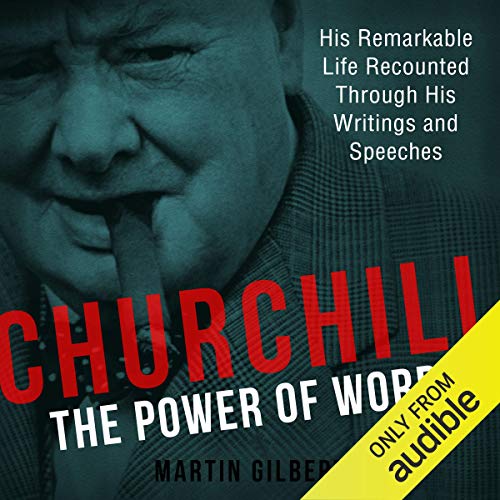 Winston Churchill understood and wielded the power of words throughout his six decades in the public eye. His wartime writings and speeches revealed both his vision for the future and his own personal feelings, fascinating generation after generation with their powerful style and thoughtful reflection.

In this book Churchill's official biographer, Martin Gilbert, has skilfully selected 200 extracts from his entire oeuvre of books, articles and speeches that reflect his life story, career and philosophy. From intimate memories of his childhood to his contributions to half a century of debates on war and social policy, we see how Churchill used words for different purposes: to argue for moral causes; to advocate action in the national and international spheres; and to tell of his own struggles, setbacks and achievements.

Martin Gilbert's informed choice of extracts and his illuminating explanations linking them together create a compelling biography of Churchill as recounted in the great man's own inimitable words.