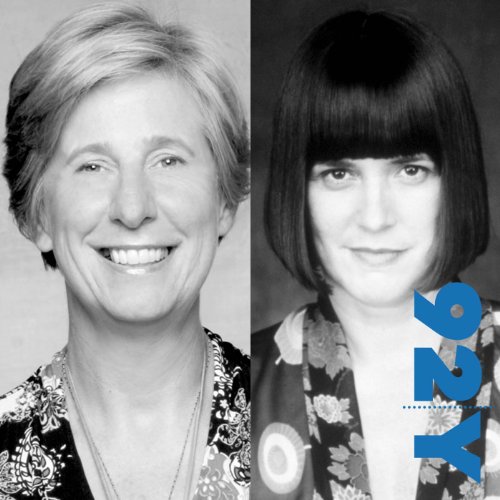 Iraq War critic Cindy Sheehan and renowned playwright Eve Ensler discuss the power of protests and their impact on policies and public opinion.

Ms. Sheehan recounts taking her anti-war message to the president's doorstep, as described in her new book Peace Mom: A Mother's Journey Through Heartache to Activism. Ms. Ensler, author of The Vagina Monologues and a prominent anti-violence activist, discusses the world's fixation on security in her new book Insecure at Last: Losing It in Our Security-Obsessed World.

Ms. Sheehan and Ms. Ensler also discuss the ways in which petitions, rallies, and marches can capture the attention of lawmakers, voters, and the news media.

According to on-air journalist Leonard Lopate, moderator of this forum on political expression, "[America] was born of protest". In this audiobook, originally recorded at New York’s 92nd Street Y forum, Lopate engages with two women who have made public, political protest a driving force of their lives.

Cindy Sheehan became a peace activist when she lost her son to the Iraq War. Eve Ensler became an activist long after she was raped and beaten in her childhood. Among Ensler’s many accomplishments is the writing of the 1996 smash hit, The Vagina Monologues, which makes women’s bodies the subject of lively scrutiny and celebration. Protestors of every stripe can learn something of the personal and social application of dissent.