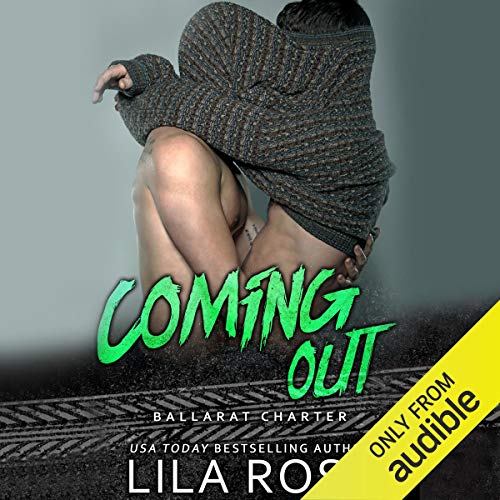 Living a lie, Matthew 'Mattie' Alexander is exhausted. It's not easy to keep up the pretense, the deceit, but it's safer. Coming out to a world that so easily hates takes a courage he's yet to find, so he pretends - pretends to be into women - pretends to love being a part of the university's football team. It keeps him safe, hidden. Until he meets Julian.

From the moment they first meet, Mattie knows life is about to change. He's yet to determine if it is for the better or worse. Living life through laughter, Julian is lonely. Without the jokes, the humor, he would be living on the edge of depression. Succumbing to his controlling father's demands, Julian finds no joy in the path laid out before him. Until he meets Mattie.

As soon as they cross paths, Mattie has the power to drive Julian's man parts crazy with lust. But can lust be enough to help Mattie out of the closet and guide Julian into a happier place? Limits will be pushed. Rules will be broken. But it's only together that they will have the strength to overpower fear, fear of themselves, and fear of others. Just how far are they willing to go in the aim of coming out?