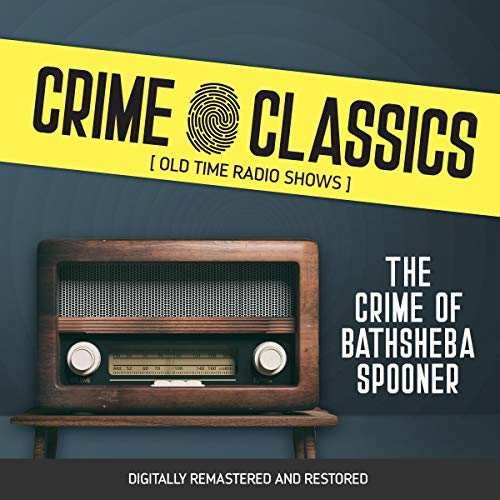 The first show of the series, a summer replacement for Suspense. The story of the first woman tried and executed in the United States. The script was used as an audition for the series, recorded December 3, 1952. Thomas Hyland, connoisseur of crime, student of violence, and teller of murders, tells another true story of crime. Here is Thomas Hyland’s report to you on Crime of Bathsheba Spooner, the first woman to be tried for murder in the United States.

Adapted from the original court reports and newspaper accounts by Morton Fine and David Freidkin. Same story as the audition show but different announcements, as actual broadcast was six months later.