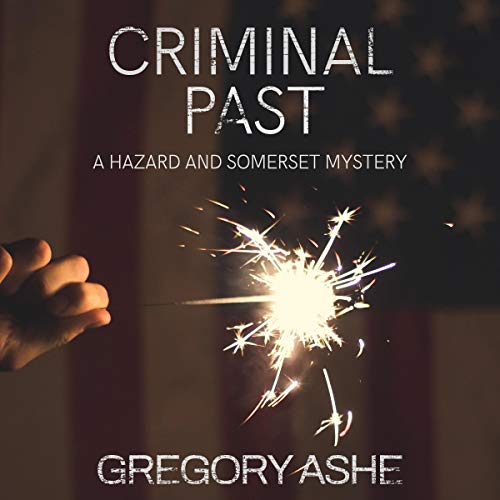 It all starts to go wrong at the shooting gallery. Emery Hazard and his boyfriend, John-Henry Somerset, just want to enjoy the day at the Dore County Independence Fair. At the shooting gallery, though, Hazard comes face to face with one of his old bullies: Mikey Grames. Even as a drugged-out wreck, Mikey is a reminder of all the ugliness in Hazard’s past. Worse, Mikey seems to know something Hazard doesn’t - something about the fresh tension brewing in town.

When the Chief of Police interrupts Hazard’s day at the fair, she has a strange request. She doesn’t want Hazard and Somers to solve a murder. She wants them to prevent one. The future victim? Mayor Sherman Newton - a man who has tried to have Hazard and Somers killed at least once.

Hazard and Somers try to work out the motive of the man threatening Newton, and the trail leads them into a conspiracy of corrupt law enforcement, white supremacists, and local politicians. As Hazard and Somers dig into the case, their search takes them into the past, where secrets have lain buried for twenty years.