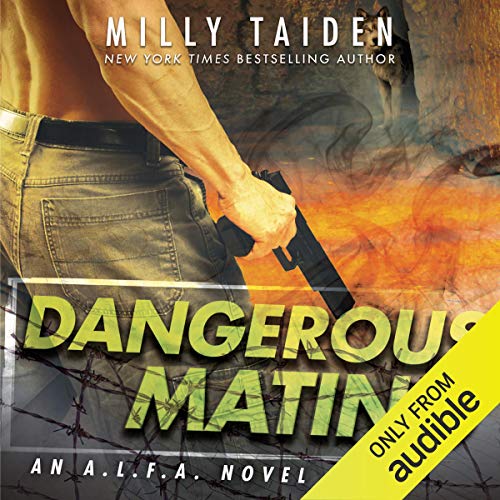 The Alpha League Federal Agency's sworn duty is to protect humanity from the worst of the paranormal universe. Wolf-shifter Agent Bryon Day has been deep undercover for more than a year, investigating a human trafficking ring, when he goes MIA. Since A.L.F.A. never leaves an agent behind, a team is sent to save him — or bring his body home.

FBI agent and ace cryptographer Kari Tomlin is selected for the rescue task force. Under the ruse of a ditsy tourist, she searches an ancient European city for Agent Day. When she learns he's locked up in the palace's dungeon, she plans a covert jailbreak. Together they risk the dangerous, booby-trapped tunnels below the city for freedom...and a chance to discover if this really is a mate bond growing between them.