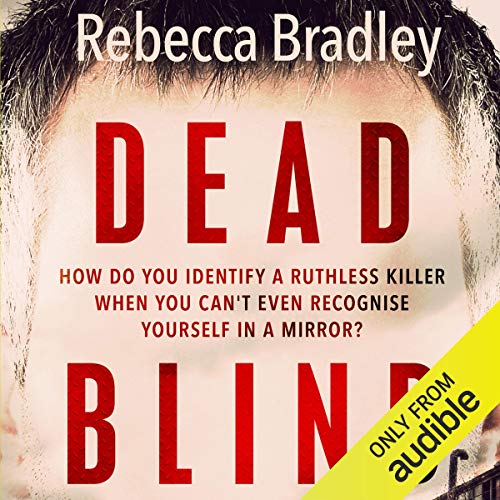 How do you identify a ruthless killer when you can’t even recognise your own face in a mirror?

Returning to work following an accident, Detective Inspector Ray Patrick refuses to disclose he now lives with face blindness - an inability to recognise faces. As Ray deceives his team, he is pulled into a police operation that targets an international trade in human organs. And when he attempts to bring the organisation down, Ray is witness to a savage murder. But it’s a killer he will never remember.

The pressure mounts as Ray attempts to keep his secret and solve the case alone. With only his ex-wife as a confidante, he feels progressively isolated. Can he escape with his career and his life intact?