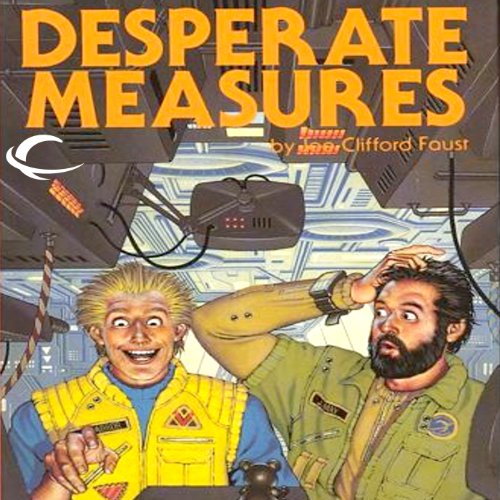 Late on payments for his spaceship and abandoned by his crew, James May jumped at the chance to hire a copilot who came complete with cargo. Next thing May knew, the copilot was a washout, the cargo was worthless, and his ship had been repossessed by a chief in the Yueh-sheng crime syndicate. May needed the ship to survive, so he stole it back. But if he expected to live long, he'd have to repay his debts - so he could hardly turn down a job that promised wealth, heroism, and revenge against the Yueh-sheng.

In no time at all, May was up to his neck in trouble as he and a group of deadly mercenaries planned a daring escapade with only the slimmest chance of success. Everything would have to go like clockwork - and even then only angel's luck would save them.