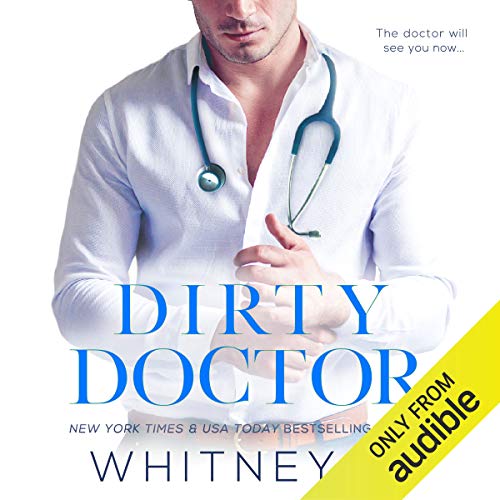 "Lean back on the table and spread your legs for me...."

Being a doctor in New York City has never been easy. Especially for someone like me, who has a private practice and an incompetent staff who insists on leaving me to fill in for them. Over the past six months, I've performed one too many pap smears and three too many "breast exams" and scrubbed in on several reconstructive surgeries. (This would be acceptable if I was still interested in general medicine, but I'm not. I'm supposed to be a goddamn therapist....)

When my team finally came to their senses and decided to bring someone more competent into the practice last month, I was actually elated. Until I realized that our new "doctor" was none other than the woman I was supposed to meet for dinner two weeks ago. The same woman who stood me up with nothing more than an "I can't meet you anymore, sorry" after we agreed to move our online talks into reality. I haven't forgotten any of the filthy fantasies she told me about, and I never deleted our dirty messages. And if she thinks that I'm going to act like a "professional" and pretend like that shit never happened, she has another thing coming....