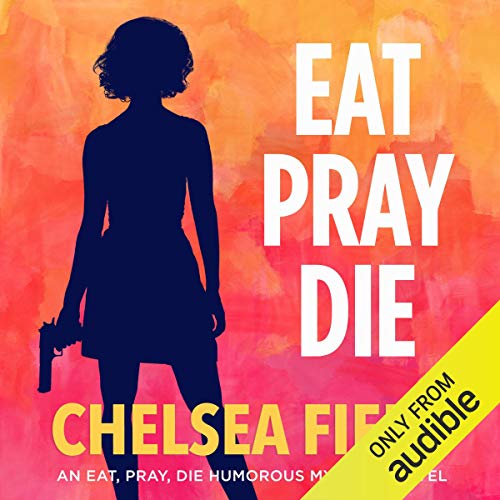 From a number one best-selling author: a fresh and funny romantic mystery series about a witty, down-to-earth heroine with a job you've never seen before....

Being an undercover poison taster for the rich and famous might sound glamorous, but for Isobel Avery it means stomaching bad clients and even worse coffee. The one side of the job that lives up to expectations is the money. Which is just as well for Izzy, since she needs an awful lot of it. Who knew when she made a lifelong commitment to a man that it would be one year living with him and the rest of her life paying for it?

But even her scoundrel ex-husband doesn't look so bad compared to her new client. He's competent, condescending, and annoyingly attractive, and Izzy doesn't know whether to sleep with him or poison him herself. Throw in a loan shark, a nosy neighbor, and a murder attempt, and Izzy will have her work cut out for her.