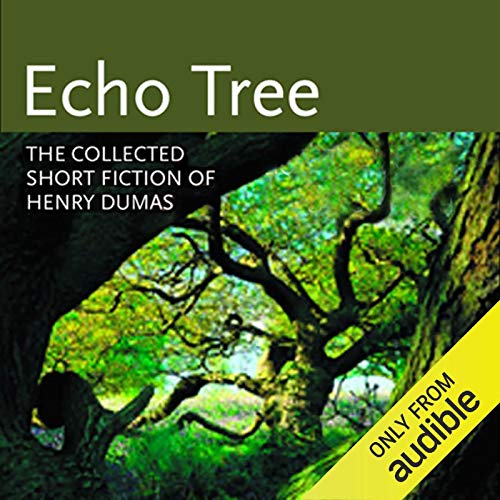 Henry Dumas' fiction is a masterful synthesis of myth and religion, culture and nature, mask and identity. From the Deep South to the simmering streets of Harlem, his characters embark on surreal and mythic quests armed only with wit, words, and wisdom. Championed by Toni Morrison, Walter Mosley, and Quincy Troupe, Dumas' books have long been out of print. All of his short fiction is collected here, for the first time, and includes several previously unpublished stories.

Henry Dumas was born in Sweet Home, Arkansas, moved to Harlem, joined the air force, attended Rutgers, worked for IBM, and taught at Hiram College in Ohio and Southern Illinois University. In 1968, at the age of 33, he was shot and killed by a New York Transit Authority policeman.