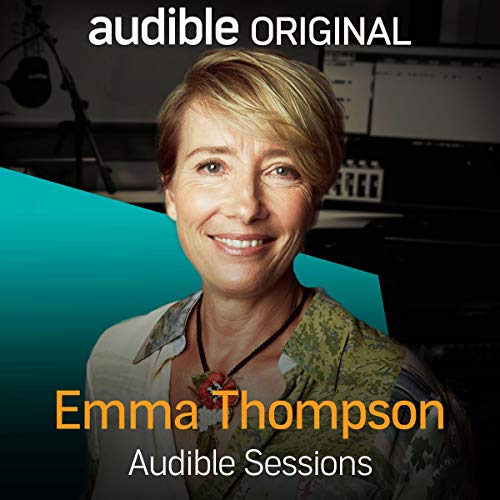 In this interview, Emma Thompson shares her considerable insight into Britain's most influential female novelist, the great Jane Austen. Having played the narrator in an all-star-cast adaptation of Northanger Abbey, Emma discusses her favourite passages, characters and themes.

She praises Austen for her unique ability to engage the reader with universal stories of human desires, hopes and foibles, and describes her own long-standing love affair with the author, having first picked up Austen's books at the age of thirteen.

Having won a BAFTA, an Academy Award and a Golden Globe for her screenplay adaptation of Sense and Sensibility, Emma Thompson has already brought Austen to the 21st Century and introduced her to a new generation. She does the same with Northanger Abbey, referring to the heroine as a 'sweet girl', her love interest as a 'witty friend' and the villain of the piece as 'an absolute knob-head'.

In contrast to Sense and Sensibility, Emma describes Northanger Abbey as a straightforward text; the perfect introduction to Austen for those new to her writing.