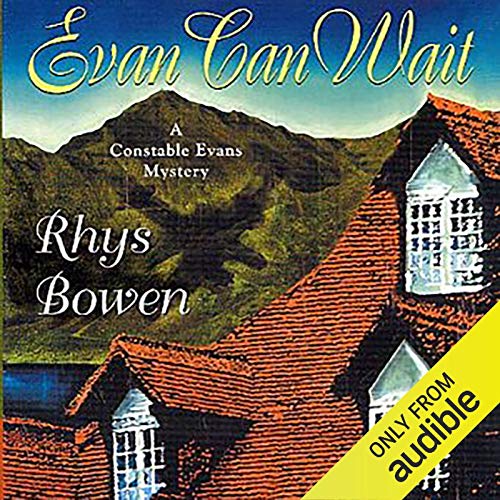 Constable Evan Evans, sole police officer in the charming Welsh village of Llanfair, is assigned to assist an expedition to raise a World War II German bomber plane from a lake. The whole venture is being filmed for a documentary on World War II and Evans tries to assist the film crew by finding them local people with stories to tell. Little does he realize that resurrecting the past can sometimes mean opening old wounds. After some unhappy confrontations, it is not just the villagers who are upset by the filmmakers. Evans' own life is thrown into turmoil as he discovers his girlfriend Bronwen's past relationship with someone from the film crew.

Tensions build until one of the filmmakers disappears and is eventually found dead in a nearby slate mine. The case grows more complex as Evans slowly uncovers evidence that the victim had many enemies. In the process Evans also exposes an elaborate World War II scheme to hide paintings from the National Gallery. Do these paintings have something to do with the filmmaker's disappearance? How could he be connected to events that took place more than half a century ago?

With this fifth addition to her critically acclaimed series, Rhys Bowen creates a colorful, thrilling mystery set in two eras against the backdrop of a uniquely appealing small town filled with unforgettable characters.