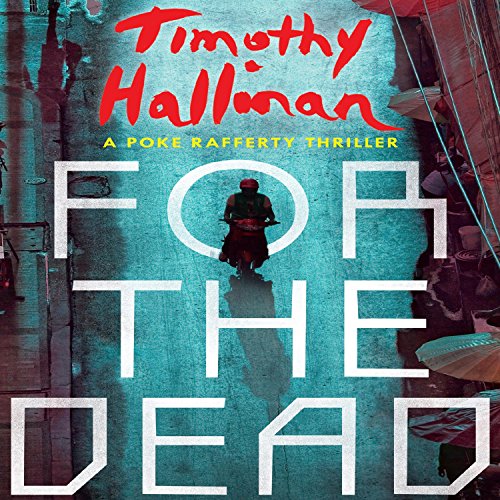 In Bangkok, Thailand, an American travel journalist and his Thai family find themselves inadvertently entangled in a web of dirty cops and far-reaching corruption when their daughter’s ill-gotten cell phone displays photographs of some very crooked cops, all of them thoroughly dead.

Poke Rafferty is happier than he's ever been. He's financially solvent, his family is about to grow larger, and his adopted Thai daughter, Miaow, seems to have settled in at junior high school. All that is endangered when Miaow and her boyfriend, Andrew, buy a stolen iPhone from a shady vendor and discover photographs of two dead police officers on it - disgraced officers, violently murdered to avenge the long-dead. Surrounding the murder investigation is a conspiracy that reaches the highest reaches of Bangkok law enforcement, and perhaps beyond. It soon becomes apparent that Miaow's discovery threatens the entire family - and if that's not enough, in order to survive, they may ultimately have to depend on someone who, in the past, has already betrayed them.