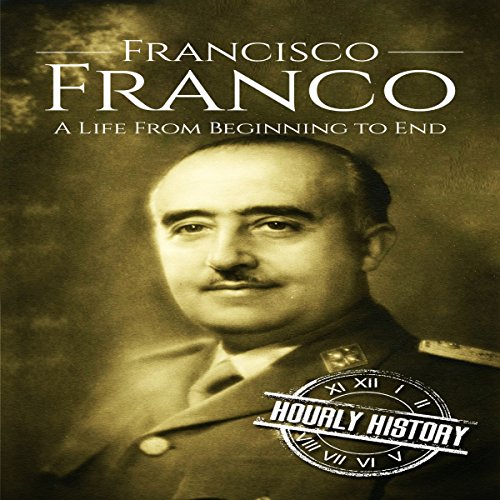 It has been several decades now since Francisco Franco’s passing in 1975, and yet his legacy still seems very much in the air. Depending on who you talk to, Franco was a fascist and a peacemaker, a destroyer and a savior, an idiot and a genius. Even after all this time, opinions of just who Franco was and how he contributed to modern civilization are up for open debate.

You will learn about:

Franco himself believed that he was doing a great service to his people. He never tired of making grandiose statements about his perceived mission to save Spanish society. Whether this was deluded self-righteousness is for others to decide. Discover Francisco Franco’s story in this audiobook and draw your own conclusions.