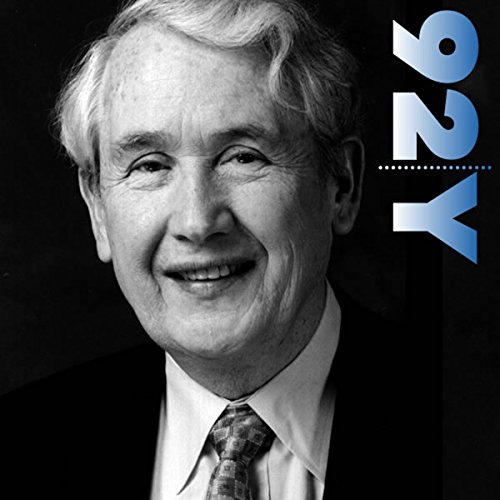 Most famous for his Pulitzer Prize-winning memoir, Angela's Ashes, Frank McCourt was a staple in the Manhattan literary scene up until his passing, in 2009. Now, however, his words are available in this interview as part of the series Live at 92nd Street Y. Recorded in 2005, McCourt is joined by Alphie McCourt and Malachy McCourt, his brothers, both authors in their own rights. Frank McCourt is his characteristically entertaining self and reads beautifully from his newest work Teacher Man: A Memoir.