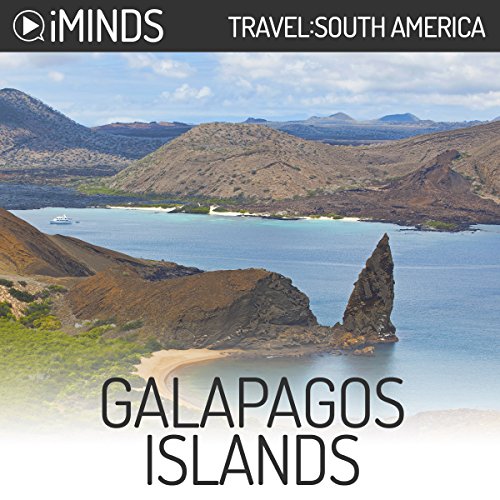 Learn about the history of the Galapagos Islands in South America with iMinds Travel's insightful fast knowledge series. Home to the giant tortoises that gave them their name, the Galapagos Islands lie one thousand kilometres off the coast of mainland Ecuador. The famous group of islands remained untouched by humanity for thousands of years, being only charted in the seventeenth century. Two hundred years later the stunning wildlife provided Charles Darwin with the perfect place to work on his theory of evolution. Darwin’s book ‘The Origin of the Species’ was partially inspired by his trip to the Galapagos and his theory is now widely accepted as the explanation for our human existence.

The Galapagos Islands have a rich history both before and after their first documented discovery in 1535. As barren volcanic islands formed millions of years ago, the Galapagos were never attached to the mainland. That means the life forms that exist there would have to have made their way there travelling by air or by sea. Birds and sea creatures therefore richly inhabit the islands. Any flora and other types of fauna such as reptiles and small mammals would have made it to the island by other means. They might have come in the stomachs or stuck to the feet of birds in the case of insects and plant seeds, or else carried over on flotsam or floating vegetation. However they arrived, reptiles and mammals are there in abundance. One of the ways the island is unique is that it has no large native mammals.