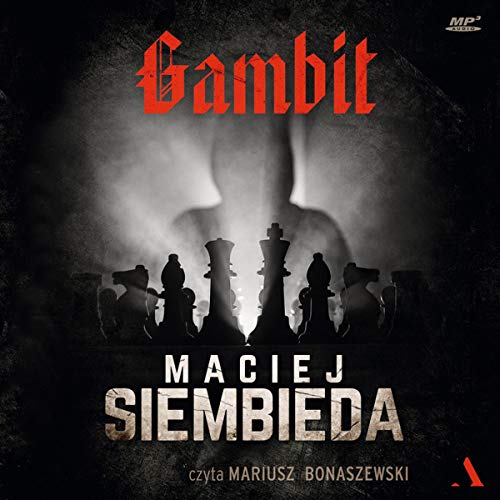 "The most incredible story that I encountered in more than 20 years of my work as a reporter," says Maciej Siembieda.

What connects the fate of a chess master, a traitor, and a beautiful woman who after the war will become an MI6 agent, and later work for American counterintelligence? Where is the priceless treasure that spies of Hitler, Stalin, Churchill, and Roosevelt want to find at all cost? Drawing from real-life events and describing real people, Maciej Siembieda created a masterful, sensational novel.

Please note: This audiobook is in Polish.