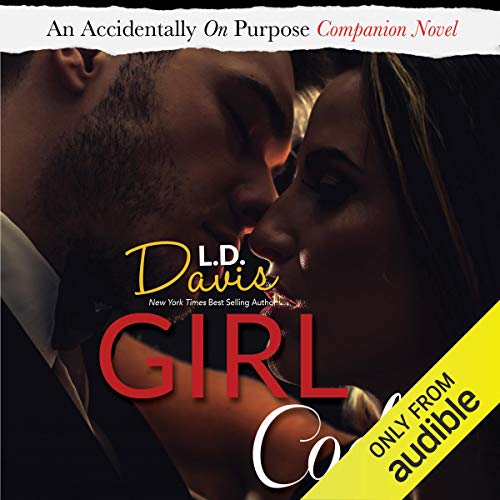 When Tabitha and her best friend, Leslie, were young, they made a pact to never get involved with the same guy. That wasn't a problem for Tabitha, especially as far as Leo Pesciano was concerned. Tabitha hated the guy. It didn't matter that he was good looking and all of the other girls drooled over him, and Leslie had a big crush on him. He was obnoxious and loved to rile Tabitha up, but when she is faced with life-altering challenges, Leo becomes her protector and her friend.

There is a strong chemistry between them that Tabitha tries very hard to ignore, but Leo doesn't make it easy. After an explosive end to their friendship during their college years, more than nine years later they are reunited, and Tabitha is again resistant to the attraction she feels to Leo.

Time, distance, and new lives have come between Leslie and Tabitha over the years, and they rarely speak or see each other, but Tabitha tries to uphold the girl code they created when they were children. Her loyalty to her old friend is admirable, but will this same loyalty destroy her chance with the man who just may be the love of her life?