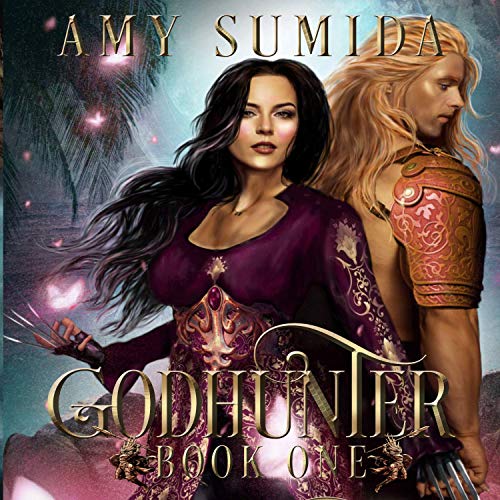 You think you've got some bad date stories? My last date ended with me almost being sacrificed to a Hawaiian war god. Then I found out that all the gods are real. Only they aren't really gods, they're Atlanteans. Yep, that Atlantis.

They screwed up their perfect island (and sank it) then had the nerve to move in on our territory. As if that wasn't bad enough, they told us normal humans that they were gods. And we believed them. Why? Cause they did really cool things. So we sacrificed to them, and they took that energy and used it to make themselves even more powerful.

Then a little thing called science came along, and we stopped believing in the supernatural. We stopped sacrificing to the gods. They lost their power source, and that pissed them off royally. So they started thinking up new ways to get sacrifices from us. Like starting wars. They manipulate us into killing each other, and guess who gets the energy? That's right, they do. They get stronger with each one of us who dies.

You think I'm crazy, right? Yeah, that's pretty much why I don't go shouting it from the rooftops. It's also why I've taken it upon myself to stop them in any way I can. I may not be some kick-ass superhero, but I happen to be a witch, so at least I've got magic on my side. I promise you, I won't stop fighting until I free us from the manipulations of the gods. Not even for a hot Viking god who wields a big hammer. No matter how good he looks in his leather pants.

I'm Vervain Lavine, the Godhunter, and unfortunately, I'm not crazy.