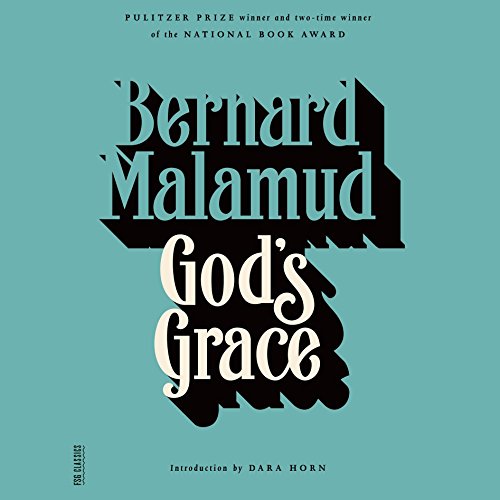 God's Grace, Bernard Malamud's last novel, is a modern-day dystopian fantasy, set in a time after a thermonuclear war prompts a second flood - a radical departure from Malamud's previous fiction. The novel's protagonist is paleolosist Calvin Cohn, who had been attending to his work at the bottom of the ocean when the Devastation struck, and who alone survived. This rabbi's son finds himself shipwrecked with an experimental chimpanzee capable of speech, to whom he gives the name Buz. Soon other creatures appear on their island - baboons, chimps, five apes, and a lone gorilla.

Cohn works hard to make it possible for God to love His creation again, and his hopes increase as he encounters the unknown and the unforeseen in this strange new world. With God's Grace, Malamud took a great risk, and it paid off. The novel's fresh and pervasive humor, narrative ingenuity, and tragic sense of the human condition make it one of Malamud's most extraordinary books.