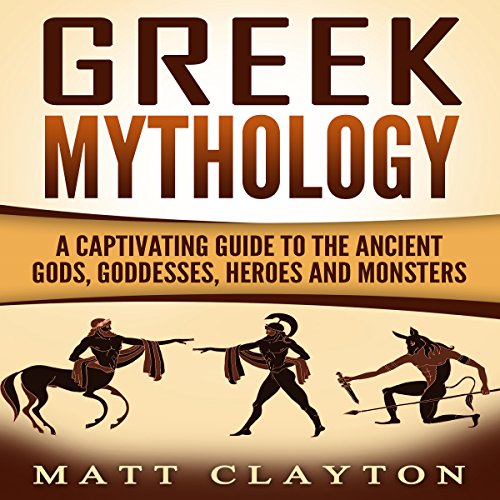 In this ultimate guide on Greek mythology, you will discover captivating stories of the ancient gods, goddesses, heroes, and monsters.

This audiobook includes some of the standard views of Greek myth and history but also tantalizes your imagination with the possibilities that lie behind myth and legend. By the time you are finished with this book, you will have a good appreciation for the nature of Greek mythology and the gods, monsters, and heroes which populate it.

Just some of the topics covered in this audiobook include

Greek myth is full of fascinating tales of Titans and Olympian gods. Some of it makes us wonder if there might be some hint of truth behind those stories, no matter how outrageous they may sound. What parts of those stories were merely symbolic and what parts were literal?

Listen to this audiobook now!